Labour MP Jess Phillips has taken part in Restorative Justice, by meeting the man who hammered on her office windows, kicked the doors, and forced her staff to hide. He had also shouted and labelled Ms Phillips a "fascist". 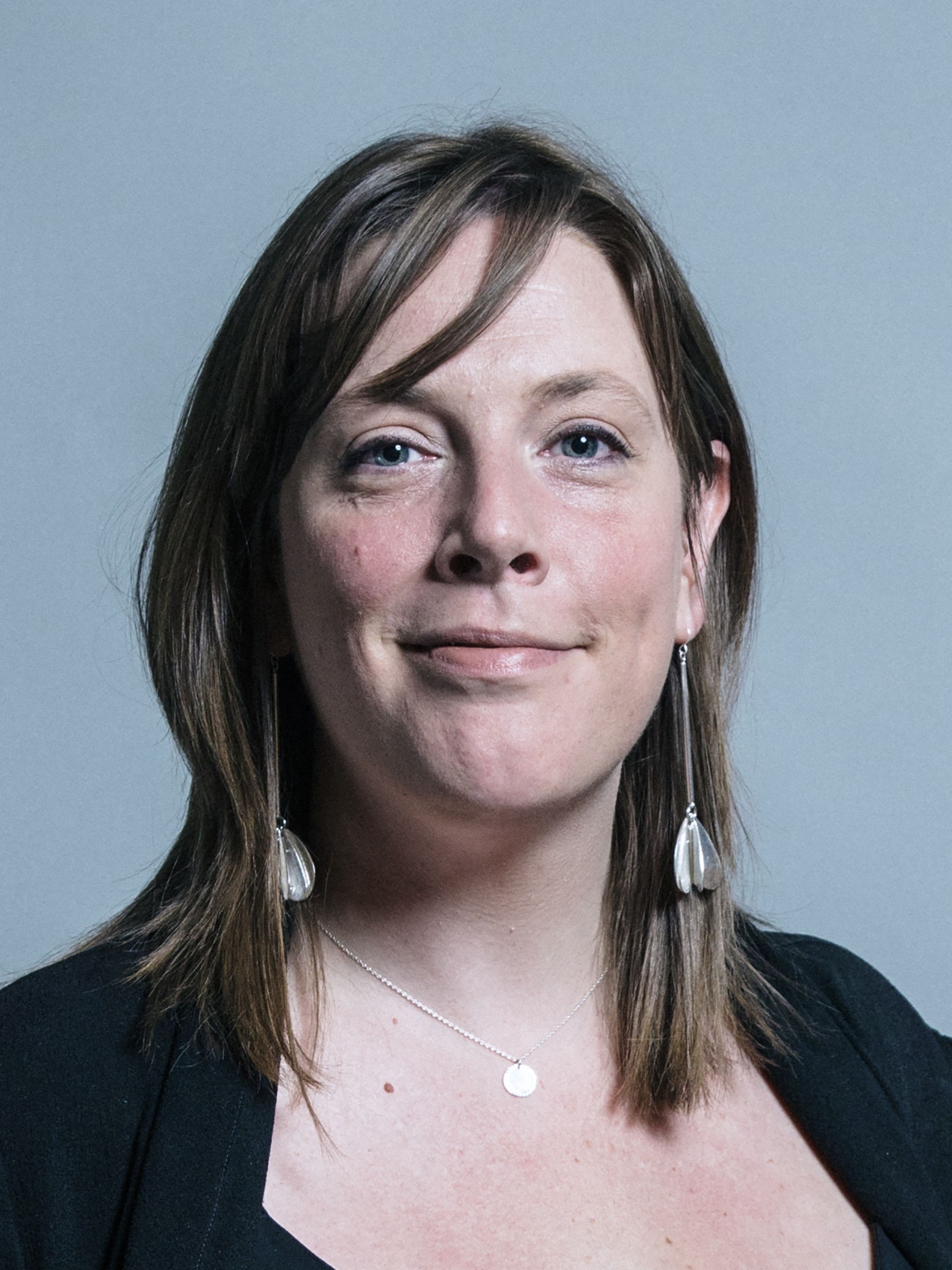 Ms Phillips, who has been the MP for Birmingham Yardley since 2015, said that the incident had made her feel jumpy and worried. Michael Roby, the offender, pleaded guilty to using threatening or abusive words or behaviour likely to cause harassment, alarm or distress, and was fined.

During Mr Roby's trial, Ms Phillips said that she had asked for leniency, as she "wanted to meet him", and has subsequently done so. Ms Phillips and Mr Roby recently met as part of a restorative justice meeting, where they were able to speak directly to one another.

Ms Phillips later tweeted: "Today I met the man who a few weeks ago would have told you hated me, that he thought I hated him. Together we laughed together, talked about Brexit together, cared about each other and now we will work together."

This is a fantastic example of a high-profile case of Restorative Justice, and how it can be used to bring those in conflict into communication with one another, to find a positive solution.

To find out more about RJ, visit www.restorativesolutions.org.uk.