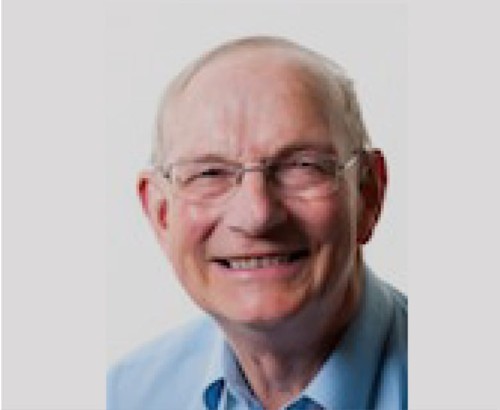 Sir Charles Pollard QPM was Chief Constable of Thames Valley Police from 1991 to 2002.

His vision of policing went far beyond the crudely retributive justice and zero tolerance policies favoured in the 1980s. Instead, he developed the policy and practice of Restorative Justice which aims to foster individual responsibility by requiring young offenders to acknowledge the consequences of their actions, be accountable for it and to make reparation both to their victims and to the community.

In 2001 he was knighted in recognition of his services to policing and criminal justice policy, and in 2004 he founded Restorative Solutions CIC with Nigel Whiskin.

Sir Charles was Chairman of Restorative Solutions from its inception in 2004 until 30th April 2018 when he became Honorary President.