The benefits of Restorative Justice for victims and offenders 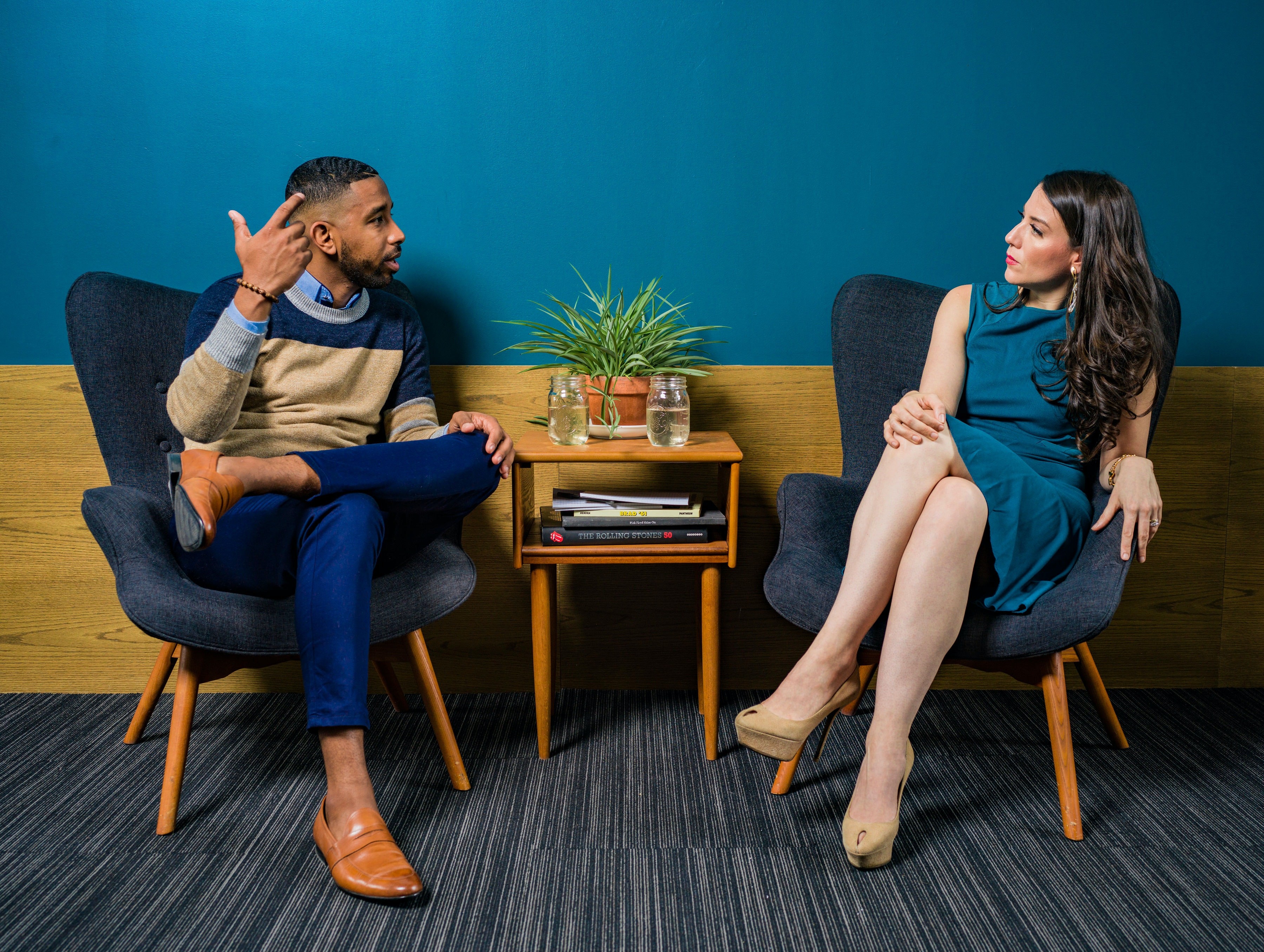 This week is Restorative Justice Week 2020, which aims to spread the word about how restorative justice can be used in a wide range of contexts.

Restorative justice is where people who have been harmed and people who have caused that harm communicate with each other, whether that’s in face-to-face facilitated meetings, writing letters or something else.

This process allows the harmed to express how the incident has affected them and get some form of resolution. It can help the harmer see the error of their ways and give them a chance to make up for their actions.

In today’s post, we’re going to outline 5 of the benefits of restorative justice for victims of crime and offenders.

Victims of crime will often suffer with symptoms of anxiety, depression, and post traumatic stress disorder. There can be lots of reasons for this but, in many cases, it can be because they’re scared that they will be a victim of crime again and that the offender is still wanting to cause them harm.

Seeing the offender in the flesh - they often won’t have seen the before offender at all - can dispel the idea that this person is a monster, as the idea of something can often seem a lot worse than the thing itself.

Restorative Justice can give victims of crime their power back

Victims of crime often feel as though they’ve lost control over their lives. With RJ, they can get that power back.

Communicating with the offender gives the victim a voice again. Not only do they get to express how they feel to the person who caused them harm, but they also often have control over the wider RJ environment, such as where they sit, where the offender sits, who enters and exits the room first, and so on.

Restorative Justice is known to reduce reoffending rates by 14%. A large part of this is likely to be because the offenders may not have ever had to face the consequences of their actions before.

Seeing their victim as a real person with real feelings, as well as hearing about the repercussions of their actions in the victim’s life, can really hit home and change the way the offender thinks about their actions.

If appropriate, restorative justice can give offenders an opportunity to try to correct some of their wrongs. For example, if the offense was robbery, the offender may be able to help the victim get their possessions back.

For many victims having their questions answered, such as ‘why did you choose me?’, ‘had you been following me?’, or ‘will you commit this crime again?’, can restore their peace of mind, so it can have a huge impact on their recovery if the offender can answer them.

Try to put the past behind you with Restorative Justice

Having some kind of resolution to an incident can really help both victims and offenders put the past behind them and move on in a healthy, positive way.

In many cases, the victim and offender live in the same community, so if they can go back to their communities knowing that the issue is settled as much as it can be, it can help both parties feel more comfortable in their homes and local areas.

Find out more about Restorative Solutions

Find out more about what we do through our website, including our training and development services.